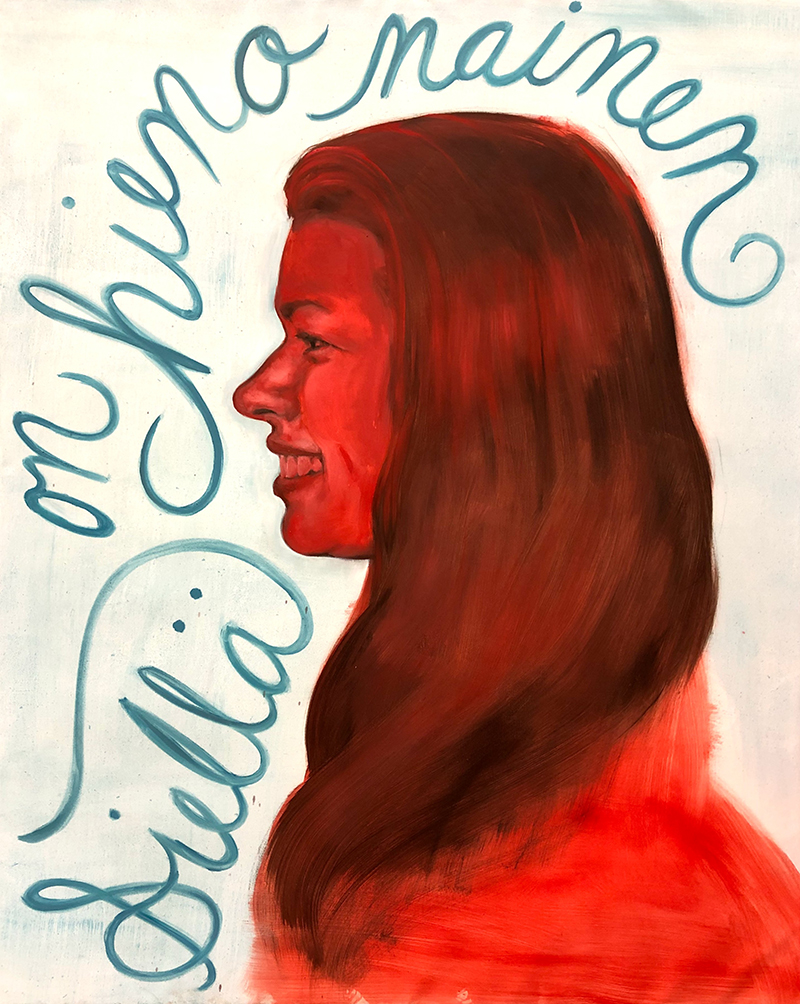 This painting represents the second of the four paintings. It is a painting of an amazing woman who came from Finland to dance – and did she ever. She is one of the most kind-hearted, positive, dedicated, and talented people I have ever met.