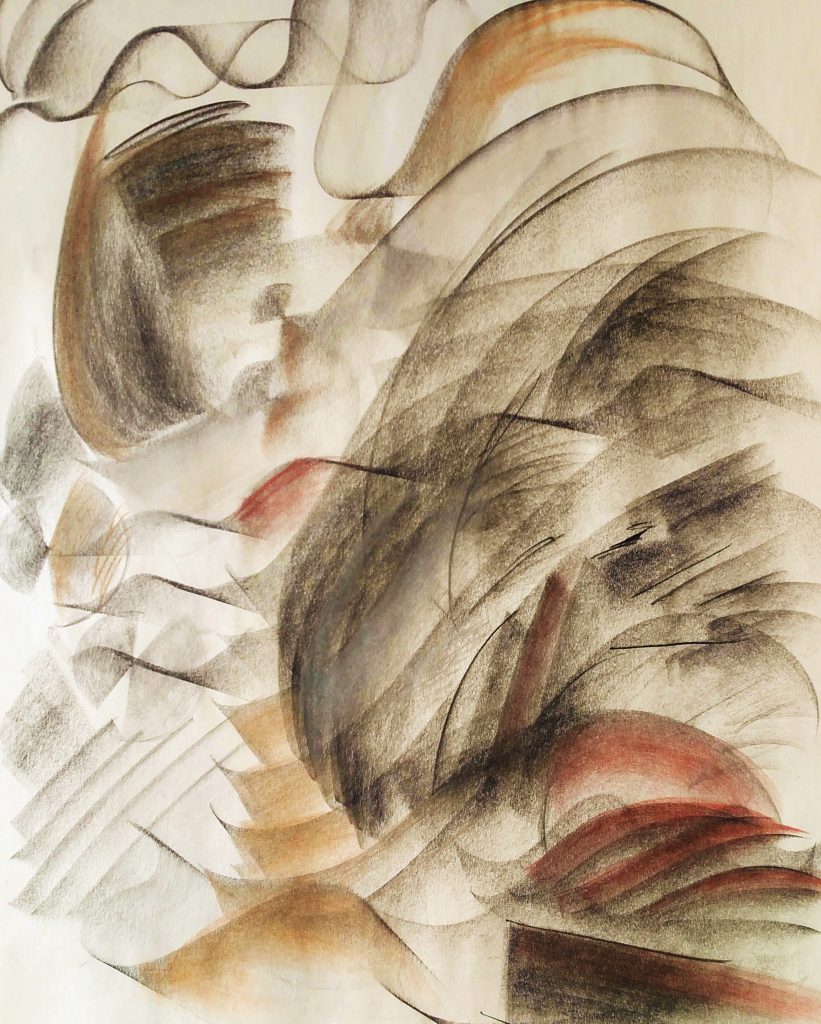 This piece is an expression of the contradiction between strong instincts for control and the inability to have it. I used frequent instances of parallelism, reflecting an overbearing desire to maintain the “proper order of things.” However, the urge for parallelism in all things drives one to unnatural lengths, as shown by the twisting present even alongside orderly parallelism. This is an admission to every given person’s total lack of control over their surroundings; however, it is not meant to aggravate.

The twofold nature of this piece also imbues a sense of order in chaos, reflecting the overarching patterns of beauty in a universal loss of control. Even if every individual is not, nor will ever be, capable of controlling their surroundings, larger-scale patterns and orders appear the farther out an observer views an environment. For example, any single stroke present in this piece would be imperfect and pointless by itself. However, put together, all the colors and lines of this artwork sum up to an overall pleasing image with evident instances of chaotic order.

The key towards enjoying this piece is not to try to understand every aspect of it, forcing viewers to give up a portion of their control in order to best interact with it (going back to my original objective). 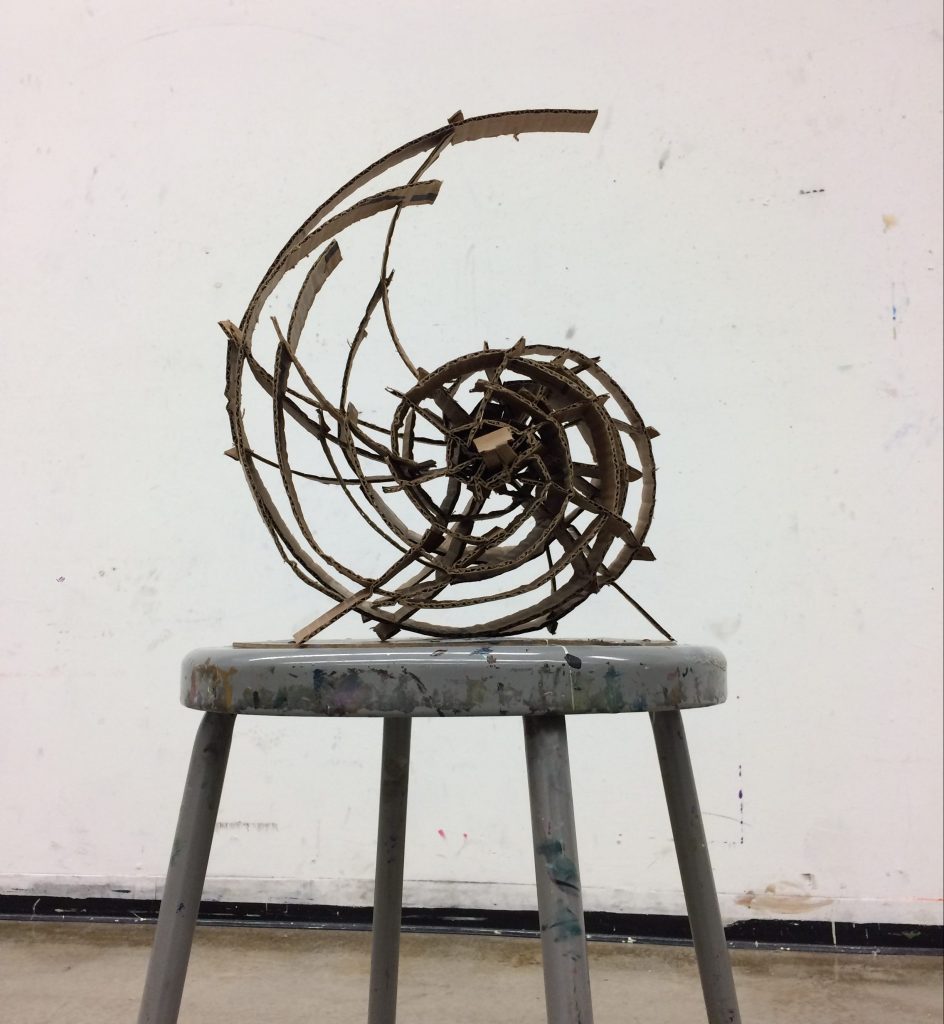